Dodeca was created in the phylosophy of our Space Collection. The collection regards the phenomena of the abstract ‘celestial bodies’ that appear in the black background, such as the nightly sky, as the structural composition of its syntactic program language. Integrating the disciplines used (painting, photography, music, video art), the work of art itself becomes a sign, but it uses the most concise visual code system to interpret the primary pragmatic information. 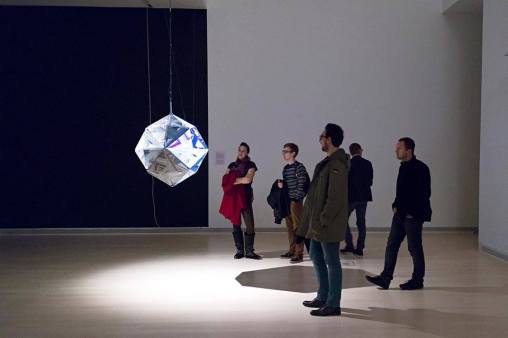 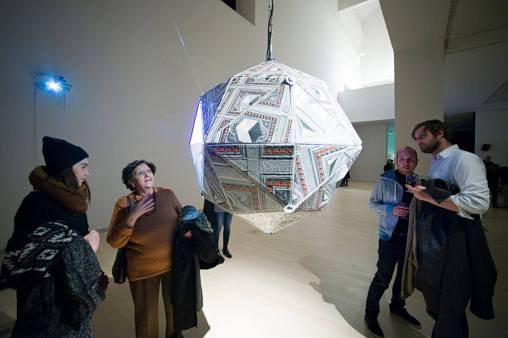 It explores individual geometrical phenomena, such as line, circle, triangle, or quadrangle according to semantic (logical) rules, on the basis of which, in process of running the course of the program, the data structures required for the composition are connected to previously known phenomena. The series of random components and signs defined in this way carry information, and are thus tied to a function. They always depend on the subject, on the phenomena, and may therefore change – due to new information or discoveries.